Automated Manufacturing: Not as Scary as it Sounds 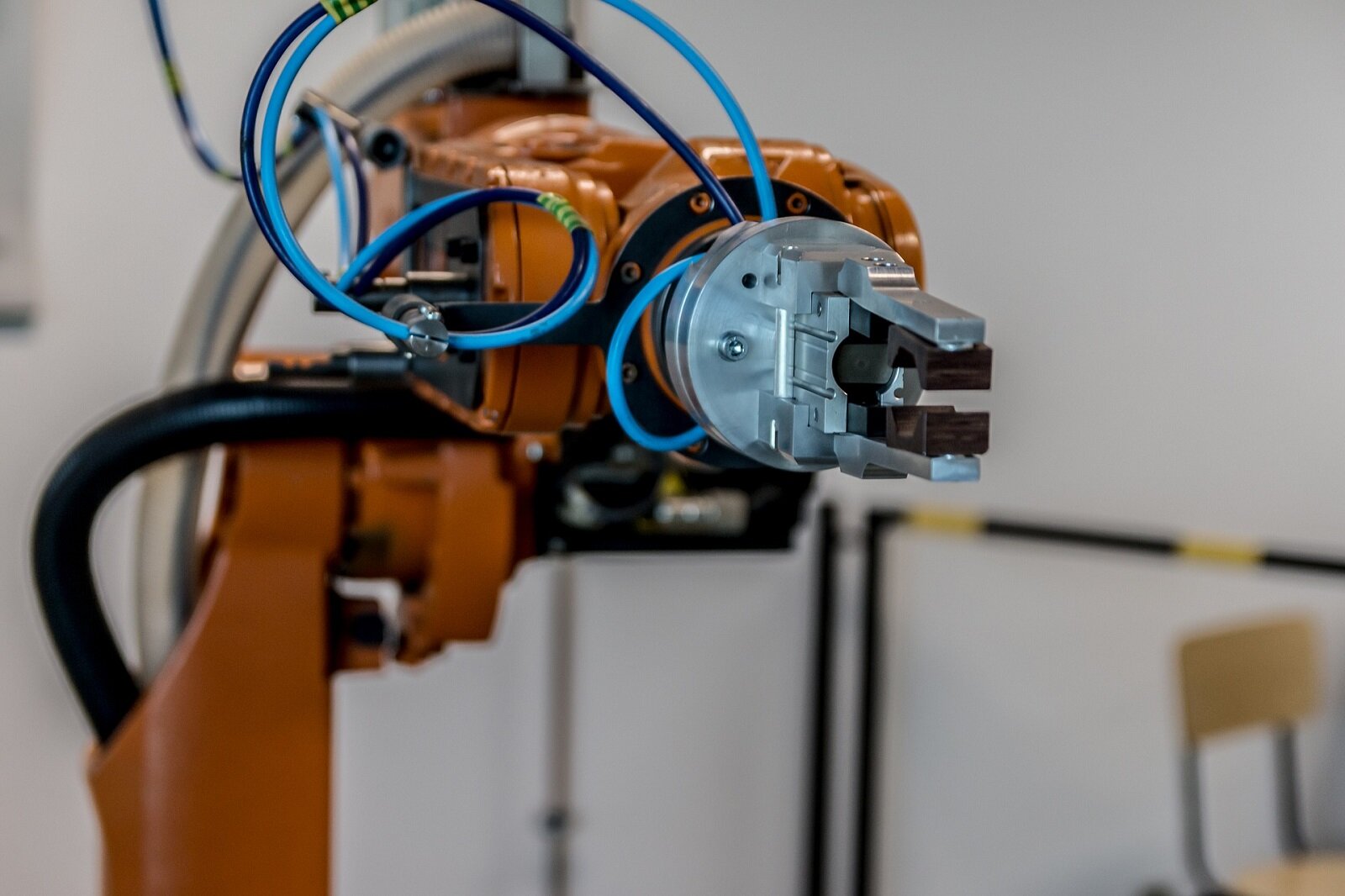 In this digital age, human labor is changing dramatically due to the rapid growth of information technology. Automated machines are challenging human primacy in a rising number of fields.  From identifying cancers more precisely than skilled pathologists to detecting fraudulent financial transactions in mere seconds to packing goods with great precision, these machines are changing the way we work. Automated manufacturing is just one very visible indicator of this trend.

As AI-enabled robots take on more, and promise more, many options for manufacturers are emerging that weren't there several years ago. Despite the excitement over the dawning age of automated manufacturing in the industrial space, many are left wondering whether there's a shorter-than-expected shelf-life appended to what they do to earn a living. It’s not all bad news though.

When news that almost 20 million manufacturing jobs were likely to disappear around the world by 2030 due to robotic automation came out, people started to ask one question – would these brilliant machines result in the decimation of our labor market?

Contrary to what many have feared and others predicted, automation doesn't appear to be replacing workers en masse. As a matter of fact, automation is creating more job opportunities, if the findings of several studies are to be taken into account.

According to a ManPowerGroup report, 87 percent of employers said they were planning to maintain or increase the number of workers due to automation. Another report that gives employees hopes is the Gartner report that predicted that AI would only eliminate 1.8 million jobs and create 2.3 million more. There's even more good news…

Repetitive Tasks Can Be Automated Without Job Loss

While AI-enabled machines are programmed to think and act like humans, the human brain is far too valuable to replace in many situations. Even as more warehouses and factories adopt automation, they will always require human workers to perform value-added tasks.

Findings from Mckinsey research reveal that less than half (45 percent) of tasks can be fully automated. Automated manufacturing can support industrial employees by performing monotonous tasks that add less value, but need to be done.

As for tasks that require extensive decision-making and problem-solving skills, they can be done best by humans. If monotonous tasks were automated, workers would spend less time on less valuable tasks and more on value-added tasks, increasing efficiency and productivity at work.

Many manufacturers are implementing "collaboration automation" policies, whereby robotics are used to support workers, rather than replace them. Companies that are willing to adopt automated manufacturing are at a huge competitive advantage and are best prepared for the future of work.

Benefits of Automated Manufacturing in a Nutshell

Now that we've dispelled the concerns regarding automation and its impact on the labor market, it's time to highlight the rewards that automated manufacturing brings to manufacturers. Here are the top five benefits of manufacturing:

Automated machines not only have the ability to work faster than humans, but they also work at a constant speed, unattended, 24/7. This means that they have the potential to produce more in a short time.  This increased efficiency leads to increased production output.

According to the International Labor Organization, hundreds of millions of workers experience workplace accidents, while more than 1 million work-related deaths occur every year. The organization continues to say that enforcing workplace safety practices would save approximately 600,000 lives annually.

The good thing about automated manufacturing is that it not only eliminates the need for workers to perform monotonous tasks, but it also delegates the dangerous tasks that could lead to employee injuries to machines.

The information that automated manufacturing machines provide help to build a pattern of data that produces predictive capabilities for manufacturers to know where and when their machines may break down. Furthermore, the data can help companies to identify definitive costs for every product manufactured in their factories.

For those manufacturers with limited floor space, utilizing automated machines can come in handy. This is because robots are not only designed to fit in confined spaces, but they can also be mounted on shelves, walls, and ceilings. In other words, they can perform more tasks than humans in confined spaces, saving manufacturers valuable floor space.

Automated Manufacturing is the Future

The future of the manufacturing industry looks bright, but it's up to manufacturers to make the smart move to the enabling technologies. When implemented, robotics can benefit nearly any manufacturer.

And as the manufacturing industry becomes increasingly competitive, working with a qualified and innovative developer to build reliable autonomous machines and software for your manufacturing company is paramount. If you're looking for such a developer, you should look no further thanLaunchPad.

We are a dedicated company that's revolutionizing product building in the United States. We are dedicated to developing autonomous assembly systems and user-friendly AI-powered software that enable the delivery of high-quality products in record time. 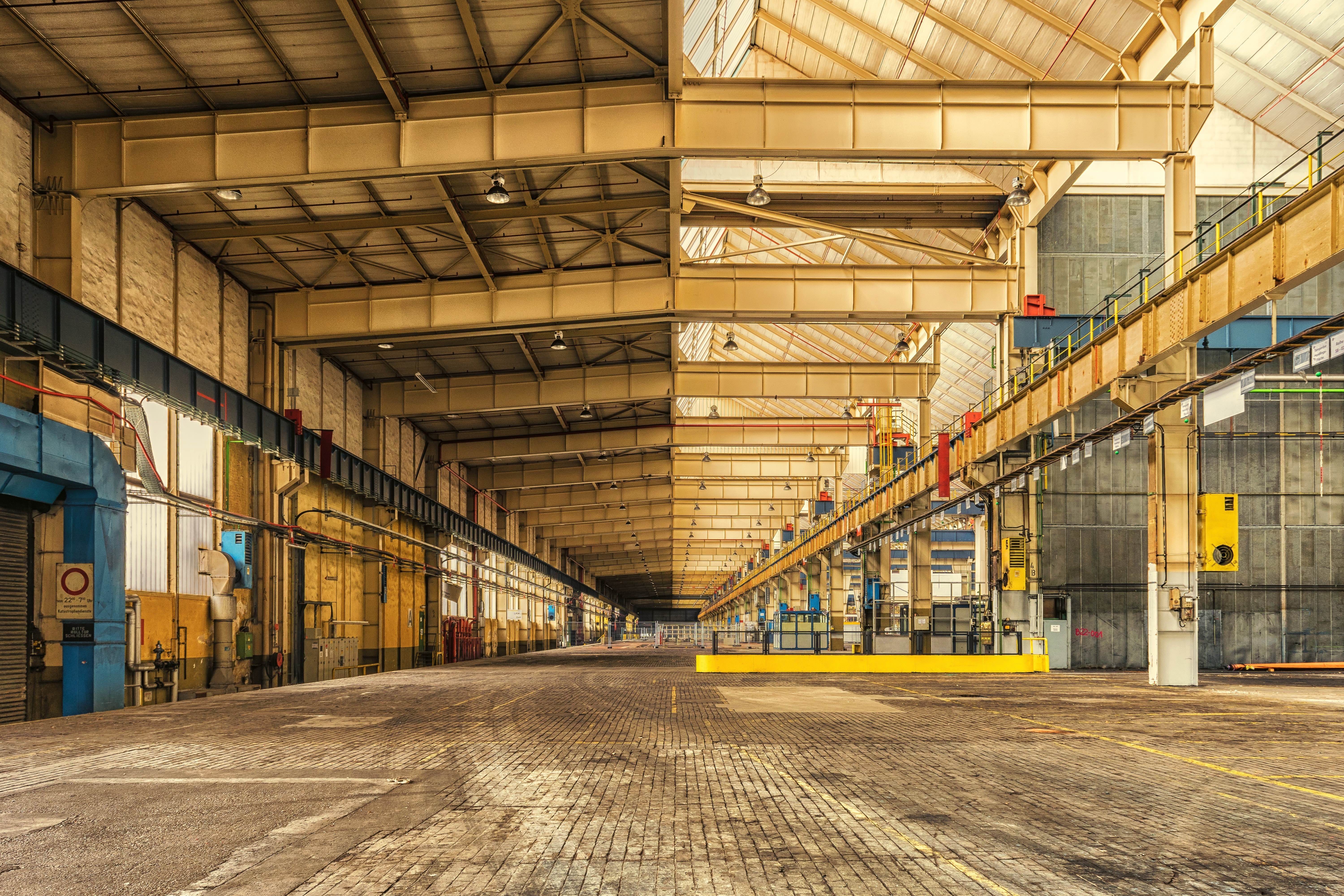 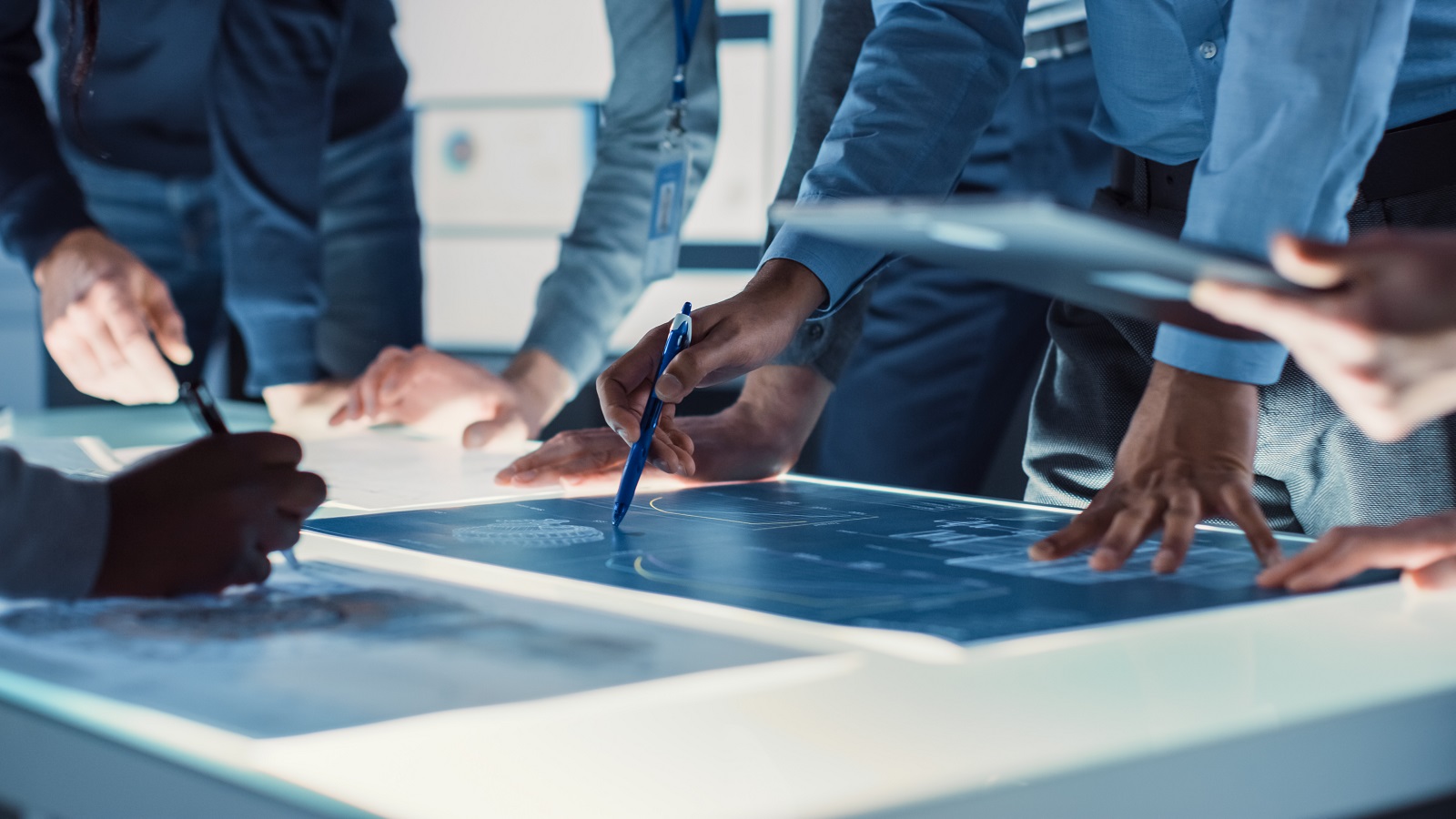 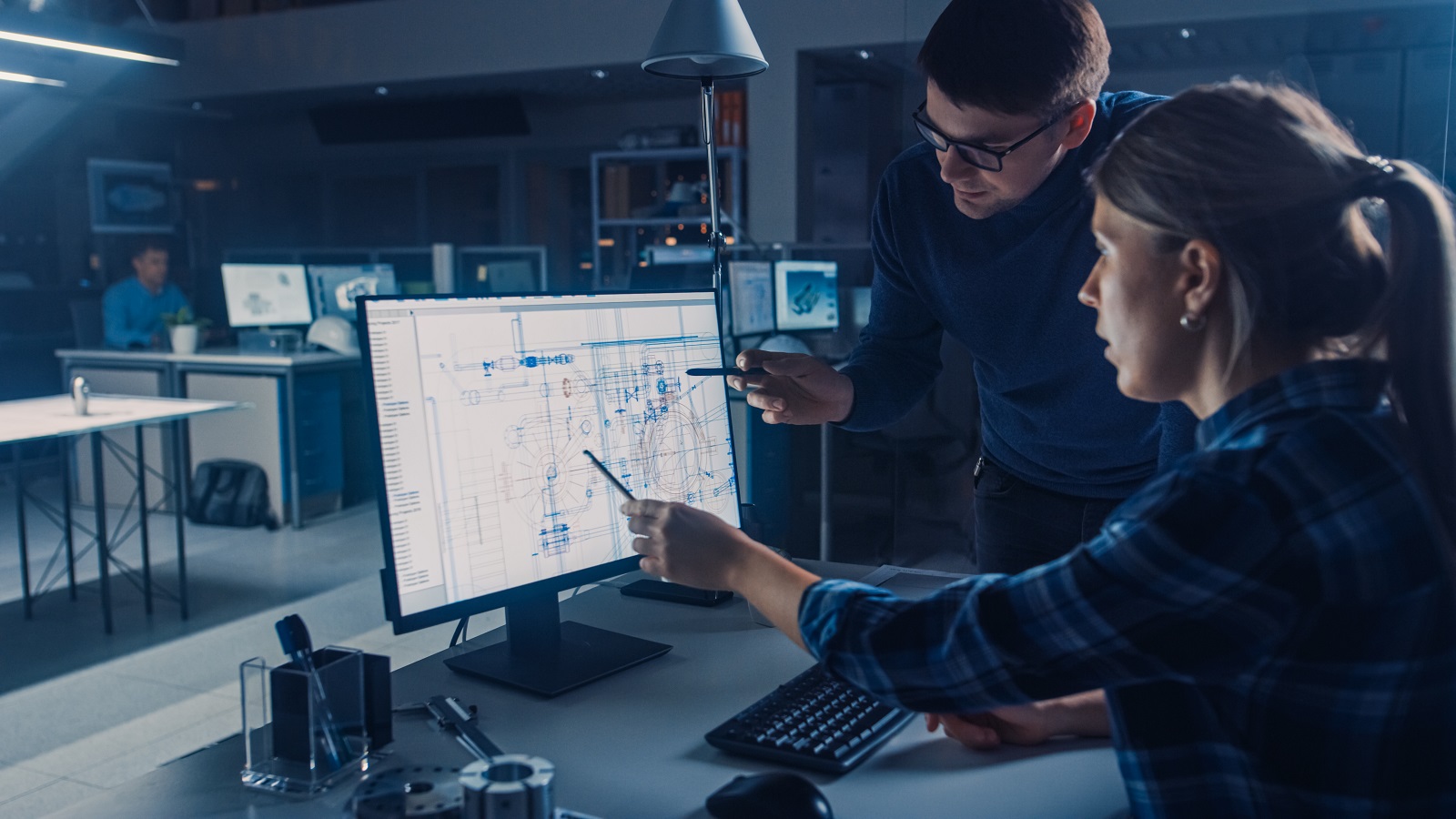 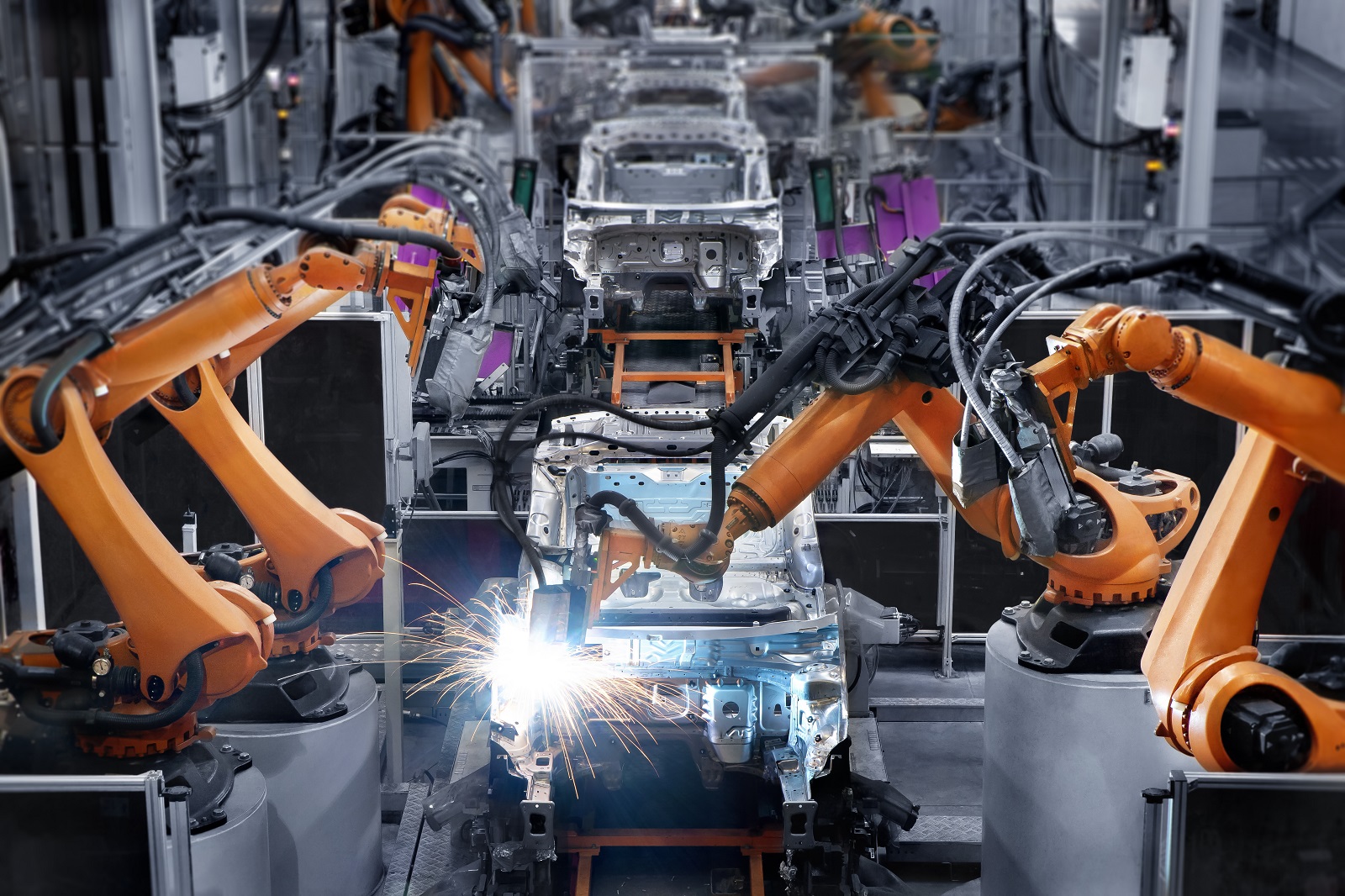 Join our newsletter to stay up to date with the latest news resources to help you navigate through the autonomous manufacturing process.

Shorten your supply chain with Launchpad

Make your Product Vision a Reality 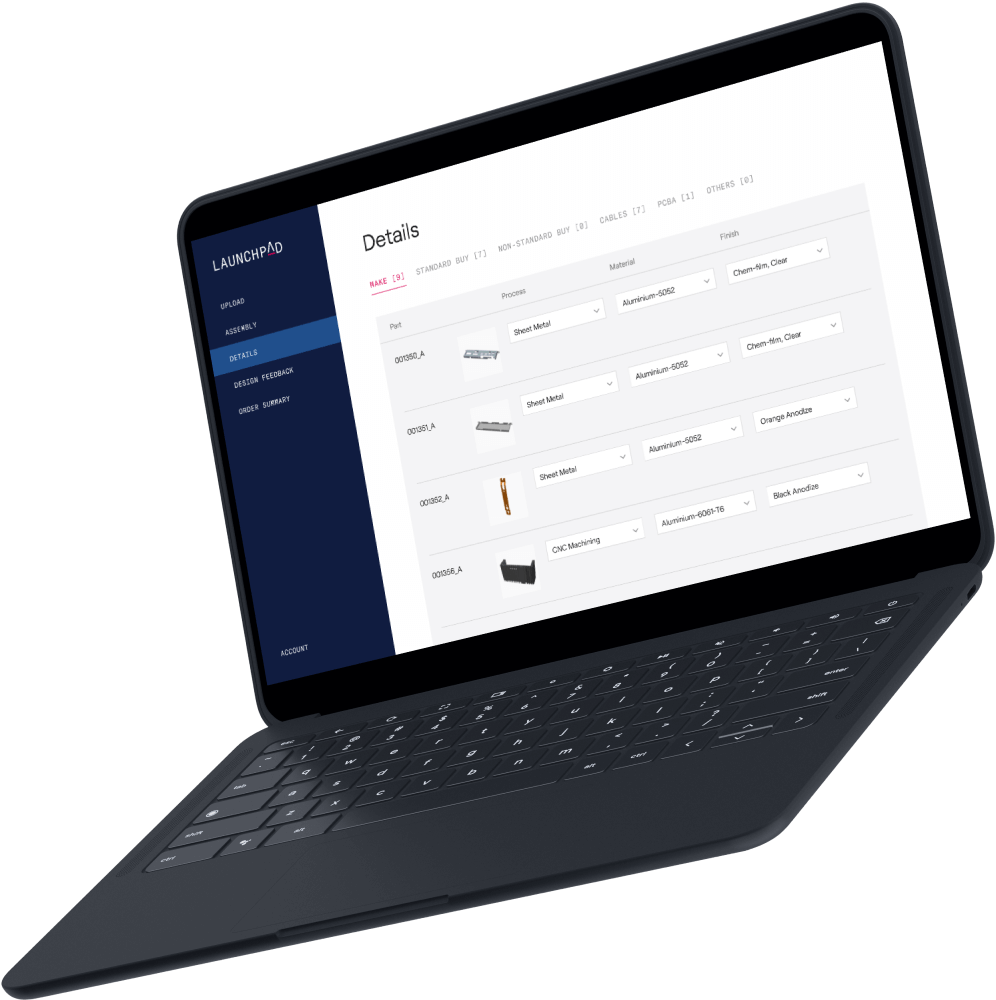